on February 9th 2015 released Interstellar Records, the new album of Angélica Castelló “sonic blue”. Richie Herbst contribute this album with field recordings too, as he was with Castelló and Susanna Niedermayr (ö1) in 2013 on the Lofoten archipelago, an island chain along Norway’s northern coastline. They met the biologist and bioacoustics researcher Heike Vester, who founded the organization Ocean Sounds in a fishing village named Henningsvær in 2005. Vester led them to the whales found in the waters around the Lofoten islands. The field recordings and sounds they collected on these boat trips provide the acoustic framework for “sonic blue”. 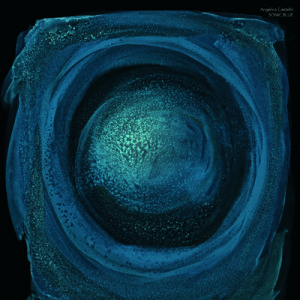