V/A “Even Worse Than Expected” 2x10inch (Rock Is Hell)

an absolut great and beautiful compilation, released to the 10th anniversary of Rock Is Hell records. REGOLITH released the track “6EQUJ5”, which is the first track in the new set up. And, Rock Is Hell will release the upcoming REGOLITH LP sometimes in the year 2015, too. 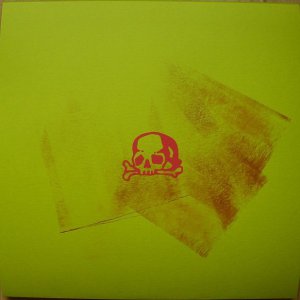